GO TO THE GALA 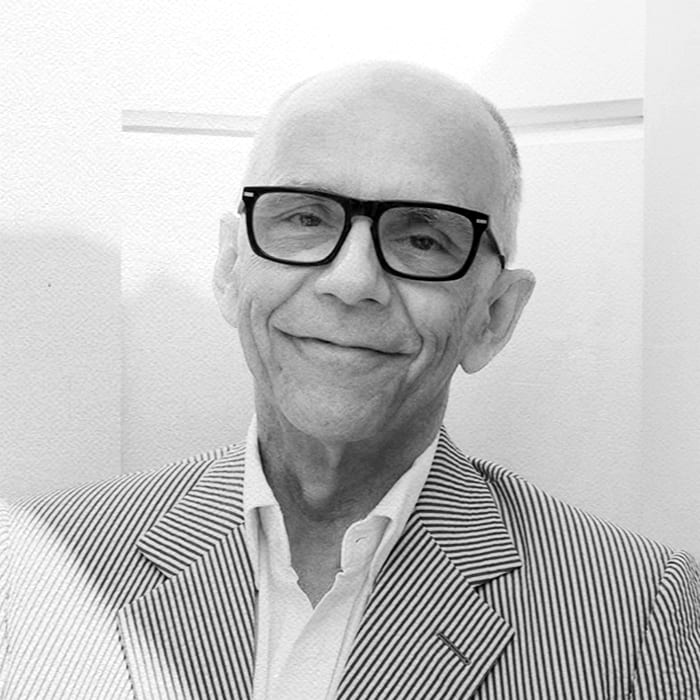 ROBERT COUTURIER made design history in 1987 when the billionaire financier Sir James Goldsmith, who could have engaged any architect and decorator in the known world to do his bidding, followed his legendary instincts and entrusted the 32-year-old Couturier with what would amount to the single greatest private commission of modern times: the re-conception, execution, and continuous embellishment – down to the last gilded detail – of Goldsmith’s 20,000-acre kingdom on the Pacific Coast of Mexico. Crowned by a 60,000-square-foot vaulted-and-tile-domed hilltop palace called La Loma, the estate, before the designer was through, would come to include vast satellite villas and assorted guest pavilions. He would later complete the grandiose picture by decorating Goldsmith’s Boeing 757 (”a flying carpet with a motor”), double-width Manhattan townhouse, and historic French chateau.

Two decades later, the New York-based Couturier maintains his place at the top of his profession, continuing to execute grand-scale commissions in the U.S., Europe, South America, and Russia. His name, included in Architectural Digest’s prestigious annual list of the best decorators and architects in the world, has become synonymous with continental and international style. But to the deep understanding of the classical that he acquired at the Ecole Camondo in his native Paris, Couturier adds his own inimitable and witty take on things, and his design heroes remain a jaunty, motley lot (Renzo Mongiardino, Charles LeBrun, Serge Roche, Robsjohn Gibbings, Robert Mallet Stevens, Jean Michel Frank…). Décor, Couturier believes above all else, must be appropriate to the architecture, to the clients, and to the setting. The last thing he sees his interiors as are stage sets – rather, they are spaces for living people to move through and function in. And, in fact, they work superbly.

Couturier has contributed to major architecture and design books. He lectures widely at galleries and at arts and antique fairs, and participates in charitable and design-industry events. His work has been featured in such publications as Architectural Digest, Vogue, Vanity Fair, Town and Country, the New York Times, Conde Nast Traveler, House and Garden, the Robb Report, and Elle décor, and has distinguished the Kips Bay Boys and Girls Club Showhouse, Decorator Show House, Hampton Designer Show House, and the French American Designer Show House.All in all, Robert Couturier can be said to lend a sense of connoisseurship, imagination, and even experimentation to the traditional design landscape.

As he likes to say himself, recalling the rich interiors in which he spent his childhood and youth, “It is to both grander and greater ends that one invents when one can start with one’s own past.” 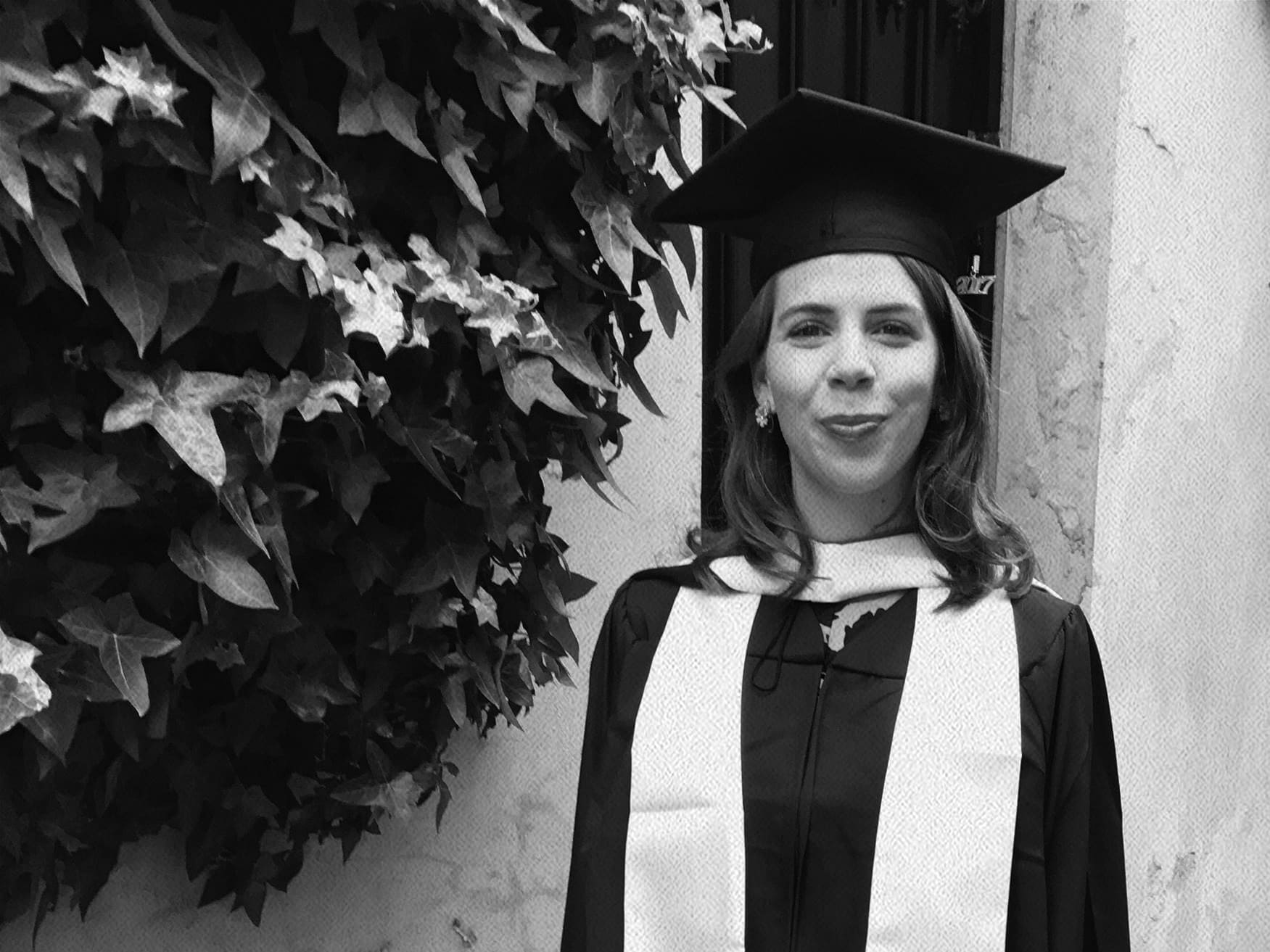 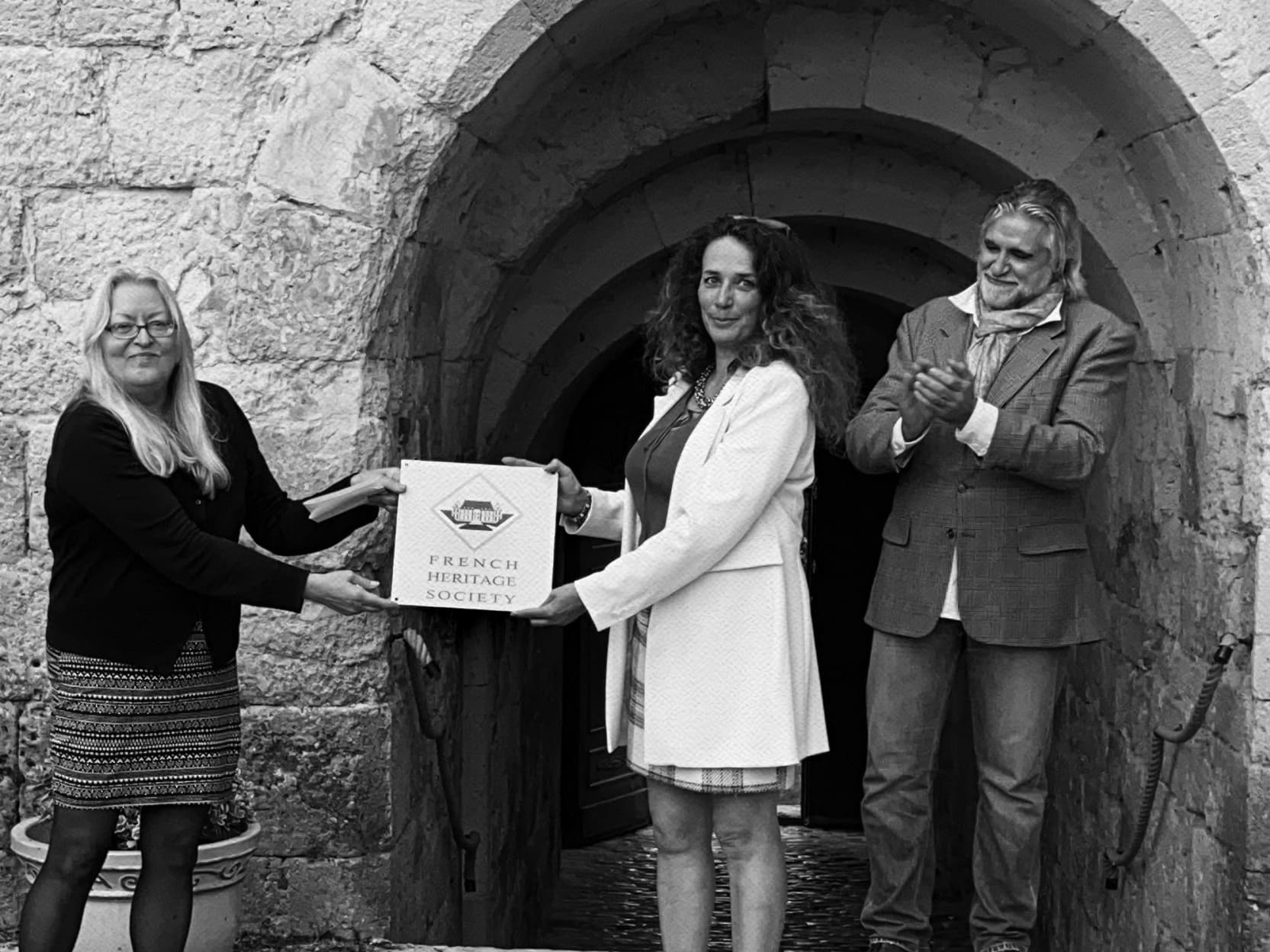 Kelly Konrad is a researcher, writer, and educator. She holds an MA in the History of Design and Curatorial Studies from Parsons Paris (2017). She has served as an intern to the Director of the Musée Carnavalet in Paris for the French Heritage Society (Summer 2017), in the curatorial department of Sculpture and Decorative Arts at the J. Paul Getty Museum in Los Angeles (Fall 2017–Spring 2018), and as the New York Liaison for the Furniture History Society's Early Career Development Network (2019–present). Her primary research interests include the domestic furniture, interiors, gardens, and architectural ornaments of the long eighteenth century in France and the Southern United States. In her work, she interweaves material, textual, and environmental histories to elucidate the ways in which humans—and, in particular, women—furnished and ornamented the spaces of their private lives. She strives to comprehend the ways in which their choices shaped the rhythms of their days, and, by extension, the structures of their lives. In addition, she pursues histories, both individual and collective, of place-making, what it is to make a home and what it is to feel at home in the world. In 2019, she completed a research fellowship at the Museum of Early Southern Decorative Arts in Winston-Salem, North Carolina. Since 2018, she has taught in the department of Art and Design History and Theory (ADHT) at Parsons School of Design. Courses include Integrative Seminar 2: Constructed Environments, Advanced Research Seminar: Visual Culture, Objects as History: Prehistory-Industrialization, and History of Design: 1850–Present.

Jean-Christophe and Geneviève Mifsud purchased the Château de Goudourville in 1999 with the goal of restoring it so they could enjoy it with their family of six children and share it with the public through cultural events and activities. The château received a $10,000 grant from French Heritage Society’s Paris Chapter for the restoration of the magnificent Renaissance staircase and façade to prevent damaging water infiltration. Geneviève has impeccably decorated the interior of the château and oversees all activities held there. The couple has a real passion for restoration and especially for sharing the history of this medieval splendor with the public.

The couple has longstanding ties to the United States, having lived there for a number of years, including when Jean-Christophe was working on a degree in biochemistry at Princeton. He proposed to Geneviève at Oak Alley Plantation in Louisiana after having travelled through a good part of the country together.

UNDER THE GRACIOUS PATRONAGE OF

French Heritage Society is an American nonprofit organization with ten chapters in the U.S. and one in France. Its central mission is to ensure that the treasures of our shared French architectural and cultural heritage survive in order to inspire future generations. Over the past 38 years, FHS has given over 600 restoration grants to properties throughout France and in the U.S. and selected and supported more than 500 students from prestigious universities who have crossed the Atlantic for internships at esteemed institutions. Its emergency Notre-Dame Restoration Fund has raised nearly $2.6 million to date.